Lisgar borders highway 407 on the west, highway 401 on the north, 10th line on the west and Britannia Rd on the south. Lisgar is a family friendly neighbourhood with many schools and parks. Lisgar offers a good demographic mix and Lisgar is also close to Milton.

Public Transportation
Lisgar has a GO Station for residents located at the intersection of Tenth Line and Argentia. The Lisgar GO Station opened in 2007 and has been very beneficial for residents in the neighbourhood. There are various bus stops throughout Lisgar. Lisgar is minutes away from major highways (401, 403 and 407).

Lisgar Schools
Lisgar is home to and near some of the top schools in Mississauga.

Homes in Lisgar
Lisgar offers townhomes, detached homes, semi-detached homes and condo-townhomes. The homes in Lisgar were built in stages over the years between 1985 to late 2000's. Since Lisgar was essentially built in stages, you will find different styles of homes in this neighbourhood. Many newcomers and first time buyers prefer Lisgar due to the lower pricing of homes and overall affordability when compared to other neighbourhoods in Mississauga.

Contact Pratham Kalia if you are looking to buy, sell or rent at Lisgar 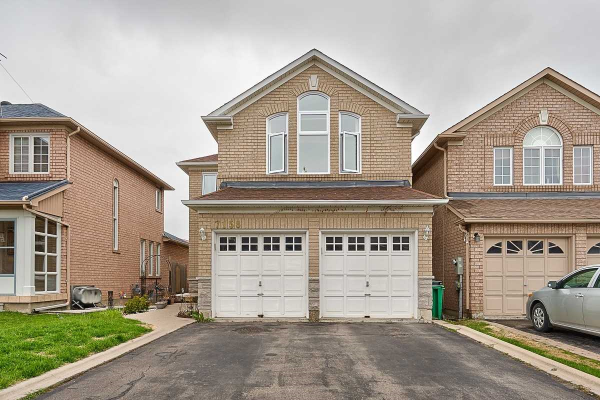 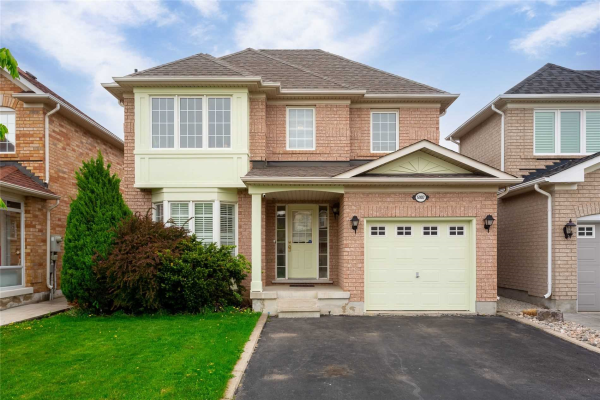 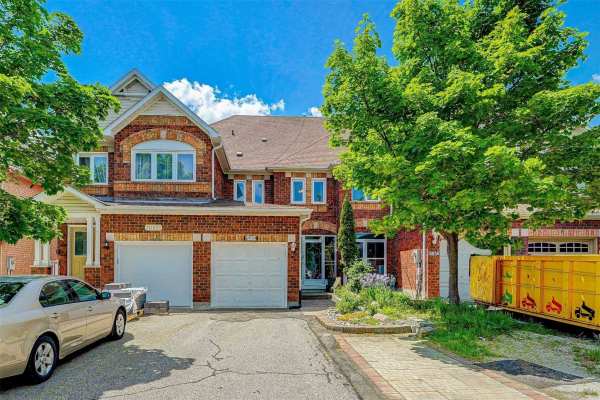 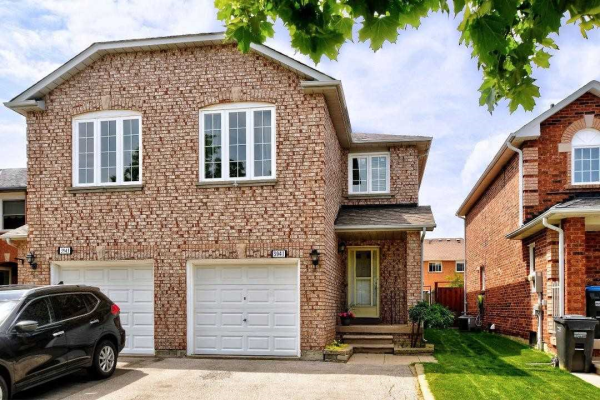 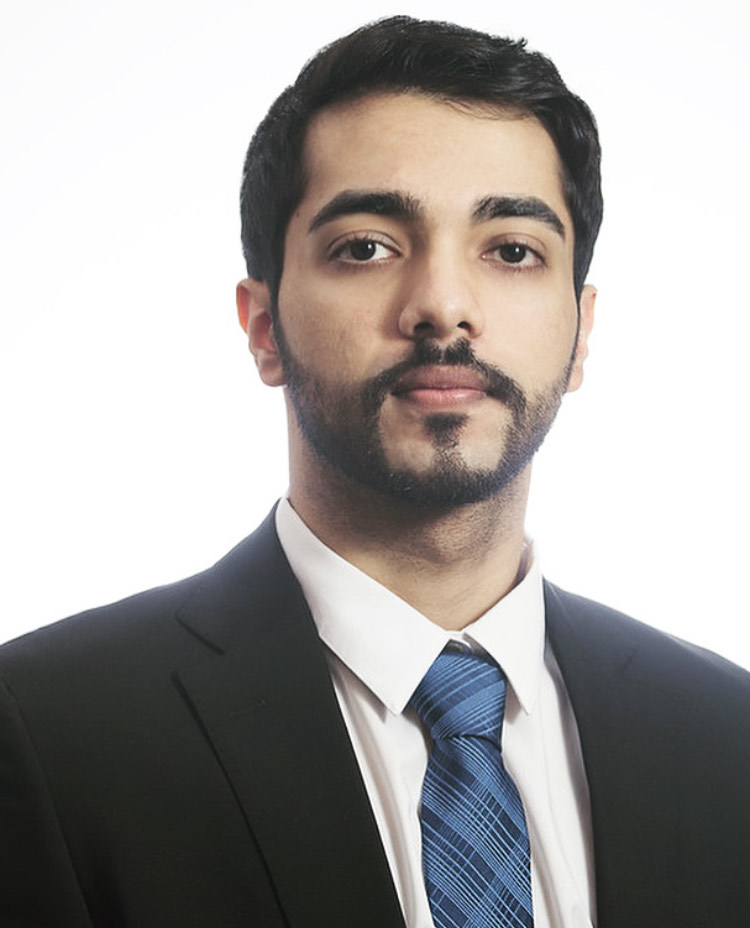